Walk the walk, for Biodiversity

Without biodiversity we’d all be in trouble. An understatement to say the least.

And while the world needs some large scale solutions to a number of very tricky problems, we believe taking action where you can, in small and simple ways – can eventually change the world.

That’s why we’ve partnered with Odonata (www.odonata.org.au), a non-profit organisation that supports biodiversity and endangered wildlife through world-class solutions across Australia.

How does it work?

When you book a walking holiday with us you’ll have the option to donate 10 cents per kilometre walked, to support Odonata in their work.

Depending on the walk that amounts to anywhere between $8 – $15, and if you choose to contribute in this way, we’ll match your donation. It’s as simple as that.

What will the money actually be doing?

The money will go directly to Odonata to support three endangered mammal breeding projects which are being delivered at Mount Rothwell Biodiversity Centre, one of Australia’s largest predator-free sites.

Classed as extinct in Victoria since the 1950s, wild Eastern Quolls can now only be found in Tasmania. Mount Rothwell, however, has the most successful breeding population in the world – so there’s hope for these little guys yet.

Critically endangered in Victoria, there are so few of these wallabies left in the wild that it’s lead to a serious decline in genetic diversity. Mount Rothwell is working to rectify this, and your donation will help with the process.

Actually thought to be extinct, until a hidden population was discovered at Hamilton tip, Mount Rothwell has approximately 80% of the mainland population now, roaming around safe within its boundaries.

With all of these endangered mammals, the aim is to breed enough animals to ensure genetically diverse, self-sustaining populations – and then release them back into the wild.

Can re-introducing endangered wildlife really make that much of a difference?

Actually, yes. One of the most visible examples of a successful endangered wildlife reintroduction is in Yellowstone National Park, where wolves were introduced back into the wilderness in 1995 – having been missing for almost 70 years.

In their absence the number of elk had increased massively, and they had ravaged vegetation throughout the park. The wolves began to eat a few elk, of course, however the elk also became more wary – and avoided the tight valleys and gorges where they could be easily caught.

The vegetation in these areas, particularly the tress, regenerated faster than anyone expected, and before long many of the songbirds returned. Then the Beavers returned, and when they started building dams they created habitat for otters, muskrats and amphibians. So they returned in greater numbers too.

The wolves also killed some coyotes. Which allowed the rabbit, and mice populations to grow, which lead to more hawks, foxes and badgers.

Ravens and bald eagles came to feed on the carrion left over by the wolves, as did the bear population, which also benefited from the berries produced by the renewed vegetation. More bears meant more predators for the elk, reinforcing the effect of the wolves.

And finally, unbelievably, the renewed forests stabilised the banks of the rivers, and with less erosion the rivers meandered less. 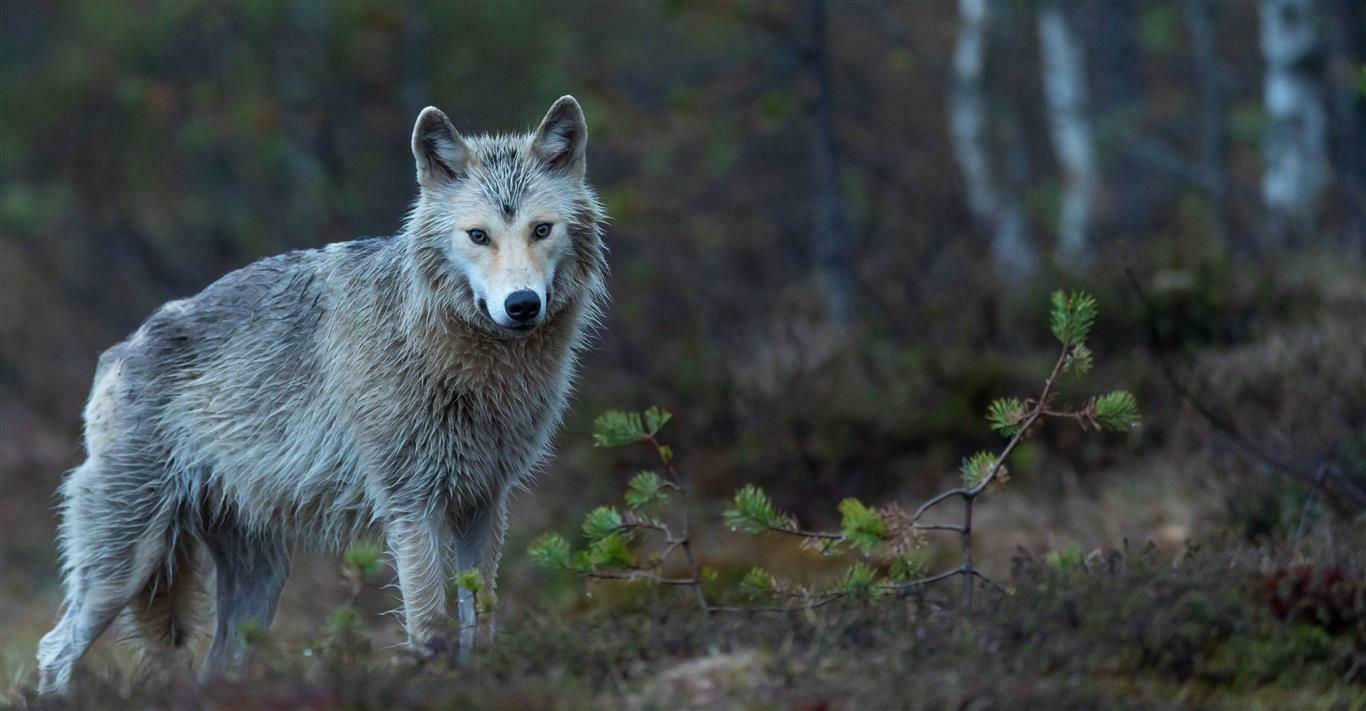 So when you wonder what the reintroduction of Bandicoots could really do to an environment, remember that a few wolves changed the course of a river.

Bandicoots also turn over 2.5 to 3 tons of soil every year, and the increased aeration means that heavy water events don’t wash everything away in a downpour.

This has already been the experience at Mount Rothwell, and if their work continues more and more wildlife will be returned to the wild – and that’s going to be good for us all.

So think about that when you’re planning a walking holiday.

A simple ‘click’ at the end of the booking form.

Less than $20 added to your holiday.

And you give these animals a chance of survival.

Let’s walk the walk, together.

Walk the walk, for Biodiversity has 2 Comments 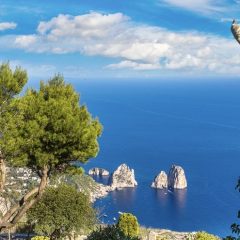